Did you know that you could actually make marshmallows? I didn’t. Or maybe I never thought about it. Anyway, ‘Marshmallow Madness‘ excited me the moment I laid my eyes on it and since then I’ve come to believe that Shauna Sever should be deified. This book is godly. 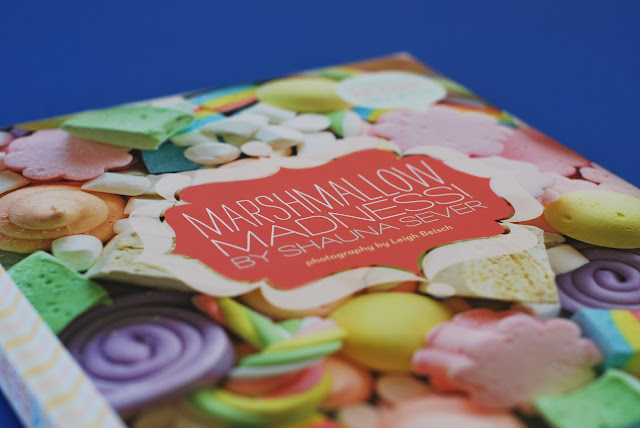 As usual, let me start with the cover. I know a certain someone who just might want to stroke this book because of the lovely pastel colours which it sports. In addition to the colour scheme and candy striped spine, the cover is quilted. Or rather than quilted, the book itself resembles one large puffy square of a quilt. Do you see what Sever did there? The book seems to represent mallows themselves.

Many of you may think that this is a sheer coincidence as in the ‘sometimes a curtain is just a curtain’ joke (below).

For example, ‘The curtains were blue’.

Some English teacher’s interpretation of such a line: ‘The blue curtains represent the author’s immense depression and his lack of will to carry on’.

What the author really meant: ‘The curtains were f**king blue’.

By this I mean that at times there is little (or no) overlap between what the author meant and what the audience thinks that the author meant. What do you think? Does the book serve as a macrocosm, thereby mirroring, imitating and representing the Form of ‘Marshmallow’? I do wish Server would confirm my suspicion. Maybe I should ask her.

In the introduction, Server discusses the key ingredients that come to make a mallow; sugar, corn syrup, gelatine, water, salt and vanilla. She then describes the basic stages behind making marshmallows; the bloom, the syrup and the mallowing.

Ingredients and the corresponding sections of each recipe are colour coded and as a result, the book’s contents are particularly logical and easy to follow. It only took me around 20 minutes to make my first marshmallows (triple layered pastel pink, blue and white vanilla mallows).

Before signing off, I must draw lots and lots of attention to the way in which Server writes. Listen to this:

“As if from-scratch marshmallows weren’t delightful enough, you can also easily layer different colours and flavours in the same pan. I mean, a rainbow marshmallow? Baskets of kittens might start raining from the sky from all the cuteness.” 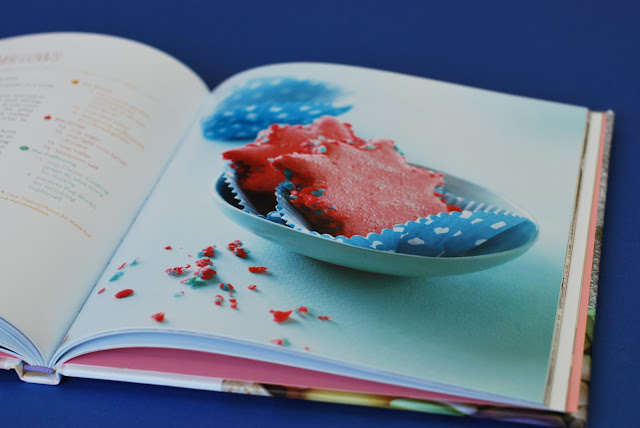 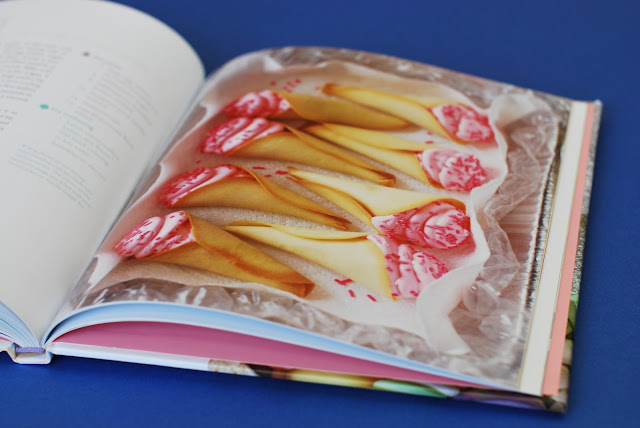